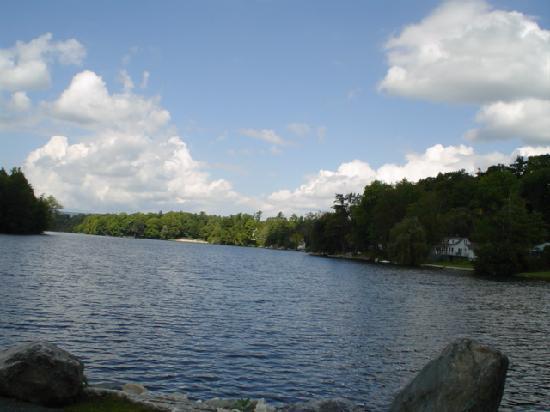 “Lee is located in western Massachusetts, bordered by Tyringham and Great Barrington on the south, Lenox on the northwest, Becket on the east, Washington on the northeast, and Stockbridge on the west. Lee is 9 miles south of Pittsfield, 122 miles west of Boston, and 138 miles from New York City

The town occupies land which was originally territory of the Mahican Indians. The first non-native settlement in the area was known as Dodgetown as early as 1760. Dodgetown was named after its founding settler, Asahel Dodge, who immigrated to the area from Cape Cod. Lee was incorporated in 1777 from parts of Great Barrington and Washington. It is named after Revolutionary War General Charles Lee.

The town of Lee Massachusetts is centrally located in Berkshire County, home of one of the most scenic and culturally vibrant areas of the state. Every season brings thousands of tourists to the Berkshires for the scenery, the arts and the activities”