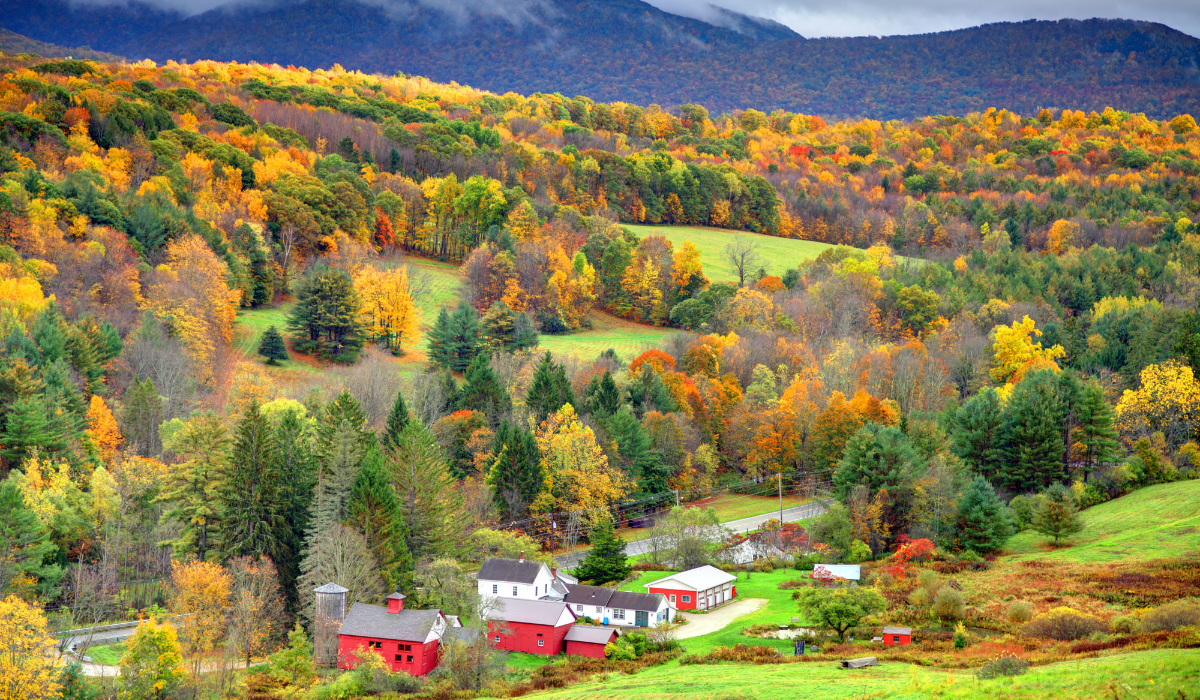 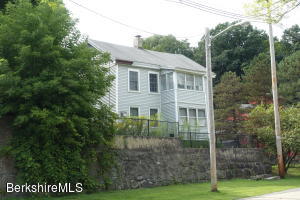 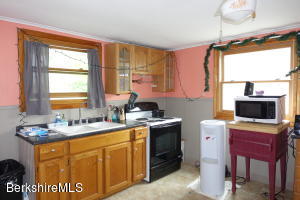 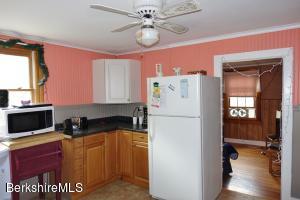 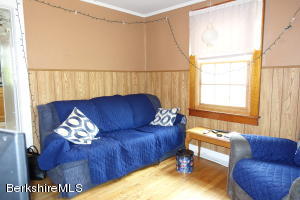 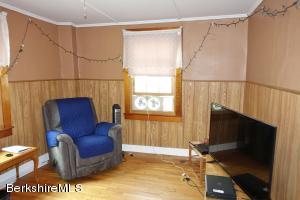 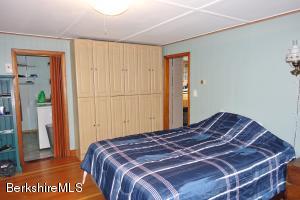 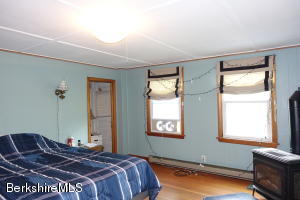 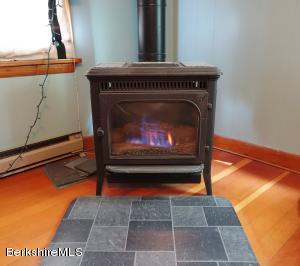 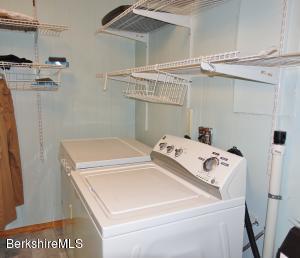 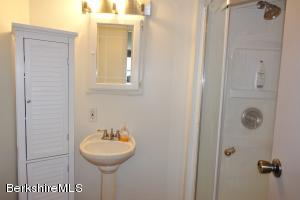 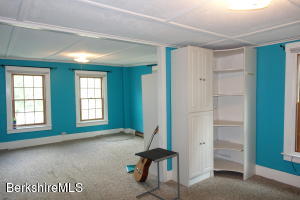 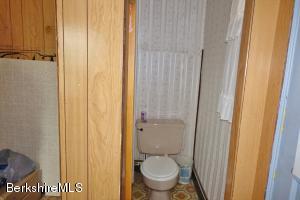 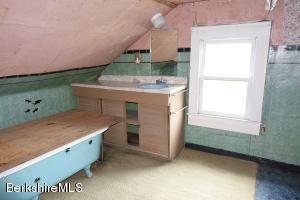 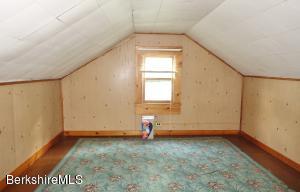 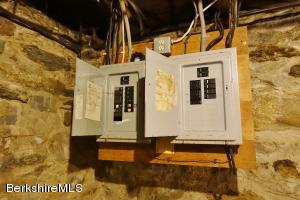 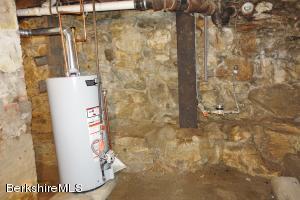 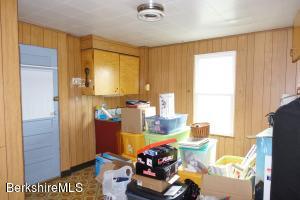 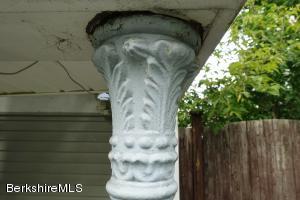 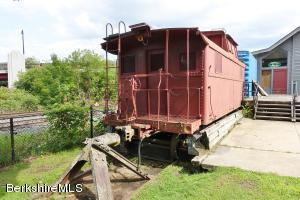 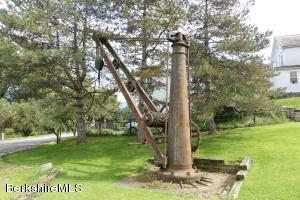 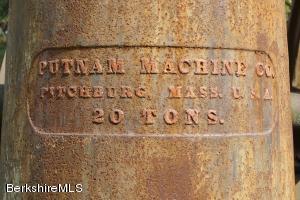 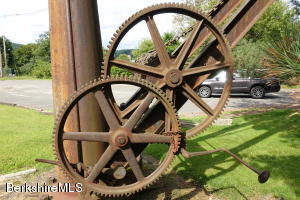 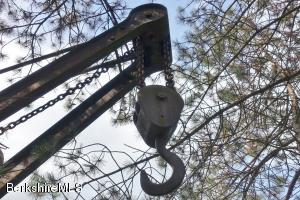 The city of north adams enjoys an interesting history influenced first by the hoosac river which provided water power to the earliest european settlers who came in large numbers to work in the mills. From 1800 to 1895, the city was thriving with industrial production. The closing of many former factories opened the doors to an entirely new economy in a three legged stool for stability and income; the conversion to a predominantly, arts, tourism, recreation and educational scene. The former single family then conversion to 2 units and now back to a single family. Living here overlooking the former railroad freight yard is what a train buff would love but even for non train enthusiasts, this is a really neat and special small enclave which could be on the edge of the much anticipated

Listed by Paul A. Harsch III of HARSCH ASSOCIATES

Based on information submitted to BCMLS  as of July 4, 2020 . All data is obtained from various sources and has not been, and will not be, verified by broker or BCMLS.  All information should be independently reviewed and verified for accuracy. Properties may or may not be listed by the office/agent presenting the information. NOTICE: Many homes contain recording devices, and buyers should be aware they may be recorded during a showing.